Nature has given Zimbabwe one of the finest climates in the world; warm, without being oppressive, and daily sunshine of four to ten hours all year round.

13% of the country’s land area is reserved for parks and wildlife estates. You can’t fail to be moved by the sight of a herd of elephants walking majestically towards a waterhole, spell bound by a lion stalking its prey or mesmerised by a tower of giraffes loping by.

The name Zimbabwe was derived from the stone structures of Great Zimbabwe, or Dzimbahwe, which were built by Shona people between the eleventh and fifteenth centuries. Two Shona words; dzimba (houses) and mabwe (stones) translate as ‘big houses of stones’ or ‘honourable houses’.

Zimbabwe has a diverse population; almost 98% of the population is made up of black ethnic groups; Shona (85%), Ndebele (15%) and Bantu (5%); Venda, Tonga, Shangaan, Kalanga, Sotho, Ndau and Nambya groups 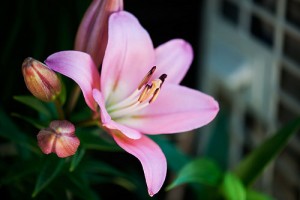 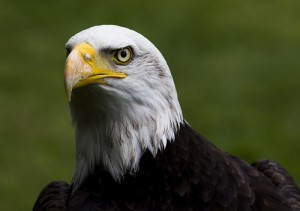 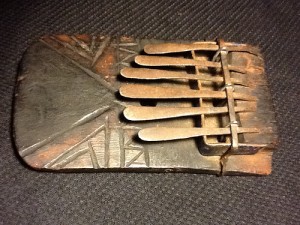 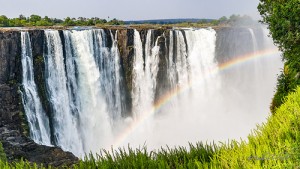 If you’d like to make a difference to children we support, you can;