As a charity proudly run by a Black woman from Zimbabwe, today is a very special day to us, it’s World Africa Day!

On this day, in 1963, the Organization of African Unity – now known as the African Union – was established. As we commemorate this day, we reflect on the accomplishments of people across the African continent, and on the challenges, they still endure.

This is something that Creating Better Futures is trying to combat with our feeding programme…and we need your help! Just £1 can feed a child for a whole week! Why not celebrate World Africa Day by donating today. 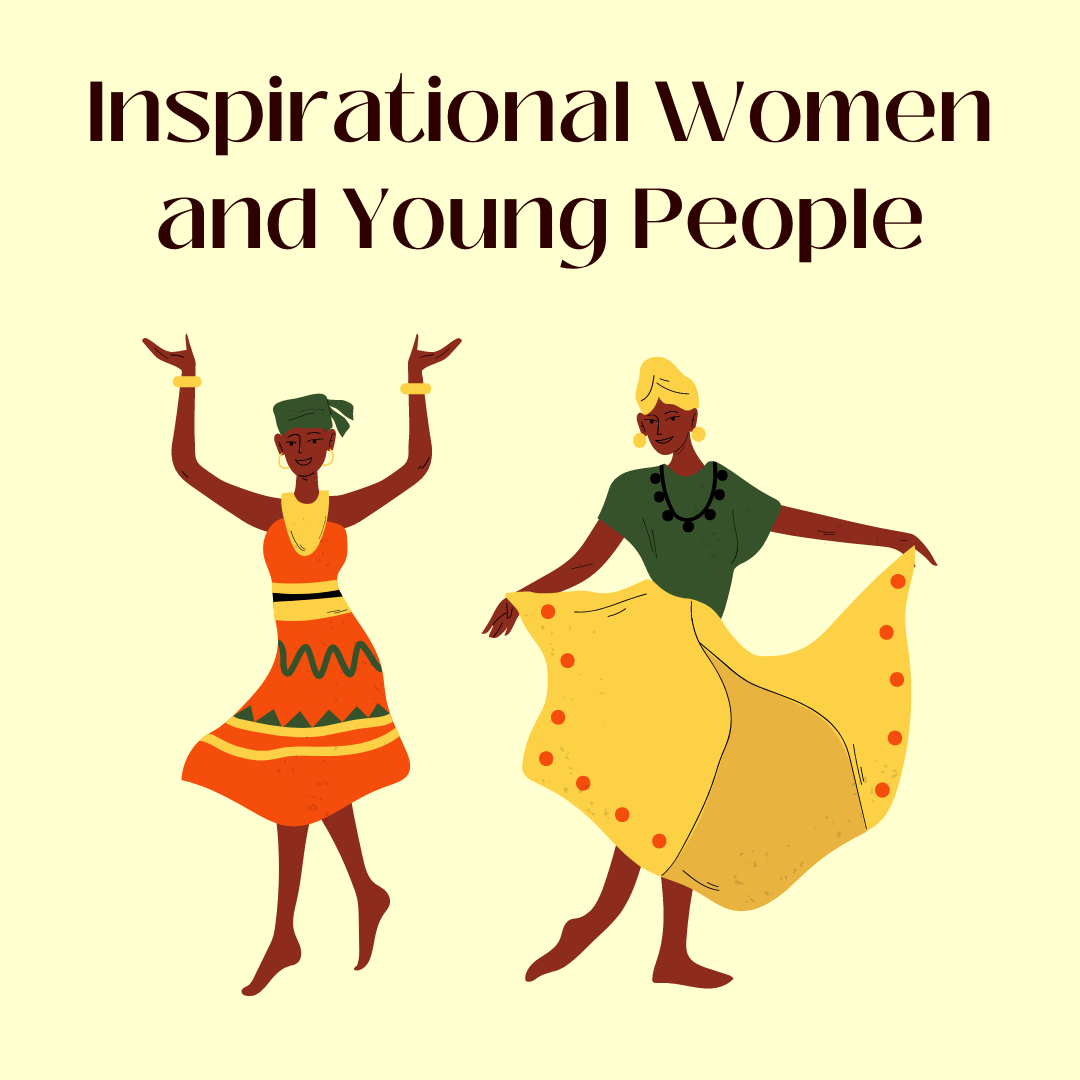 What better way to start honoring this occasion than by highlighting a few of MANY inspirational African women and young people; despite being young have made their voices heard and are making a difference for the next generation, we are in awe of these incredible young people and strong women! 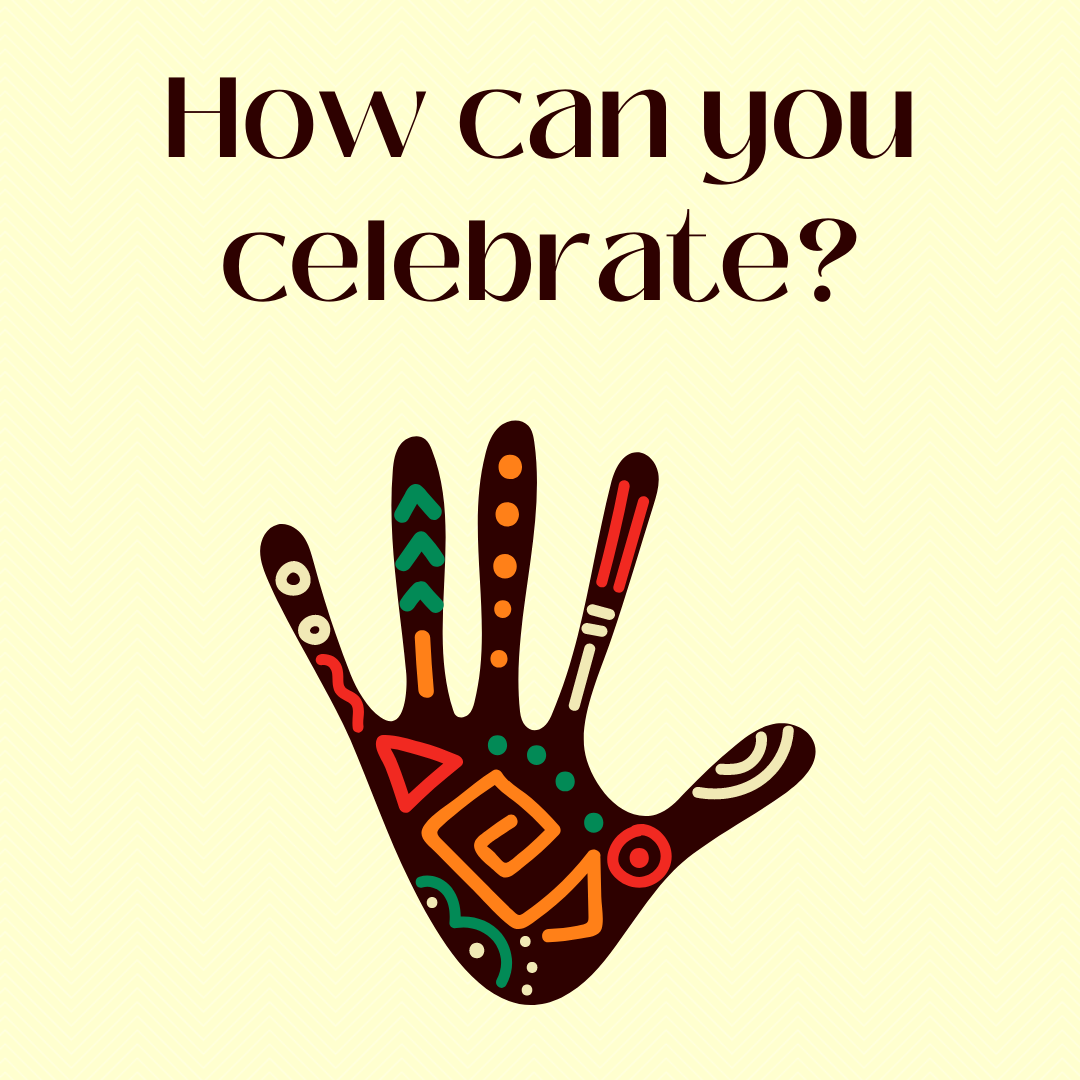 Wondering how you can make a difference this World Africa Day? By donating just £1 you will be feeding one child in Zimbabwe for an entire week! Going hungry is something that no one should ever have to endure, especially not at such a young and vulnerable age. With regular meals, children are more likely to attend their local schools, as well as concentrate better during lessons, not to mention the fact that it will also help keep their growing bodies healthy. There are many ways in which you make a difference this World Africa Day, from a one-off donation to signing up to easy fundraising, you have the ability to change lives at the click of a button!

Why not join us for our exciting upcoming event with Chris Reads Minds as he reads your mind and influences your thoughts and decisions through you! Don’t miss out on the best zoom call you will join all year, on Thursday the 9th of June. All of the ticket proceeds will go towards our education and food programs in Zimbabwe, so whilst Chris may be changing the way you think, you will be changing the lives of many vulnerable children!

To find out about all the amazing ways that you can get involved head over to our donations page here: https://creatingbetterfutures.org.uk/give/donations

Click here to get tickets to see Chris Reads Minds!