Living with a disability

Previous Next
Living with a disability

December 3rd is ‘International Day of Persons with Disabilities’. The UN who created the campaign in 1992 has said this year’s theme is “Empowering persons with disabilities and ensuring inclusiveness and equality.” 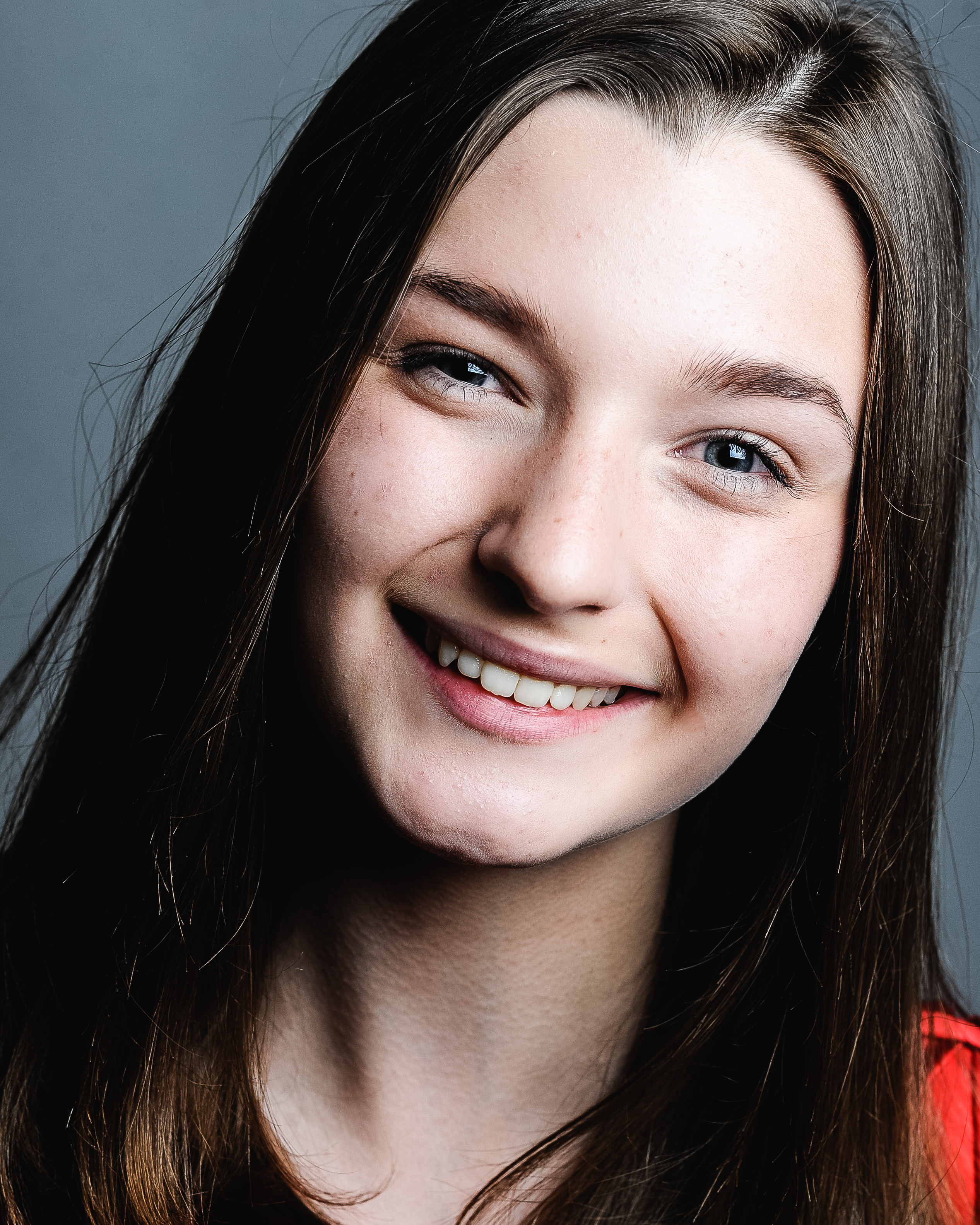 I have mild right-sided hemiplegic cerebral palsy. I have had the disability my whole life, it can be caused either when in the womb or during child birth. The condition affects movement of limbs and co-ordination. It can also cause problems with your sight, speech as well as epilepsy and others side effects. I am very lucky that my disability has only mildly affected my strength and dexterity in my right arm and leg, however I have had to deal with some difficulties growing with CP. When I was younger I would often feel very tired after a long day and would get frustrated with the continuous physiotherapy. But in the last couple of years I have started running and snowboarding which I love, and I have found that I have gained a lot more energy. 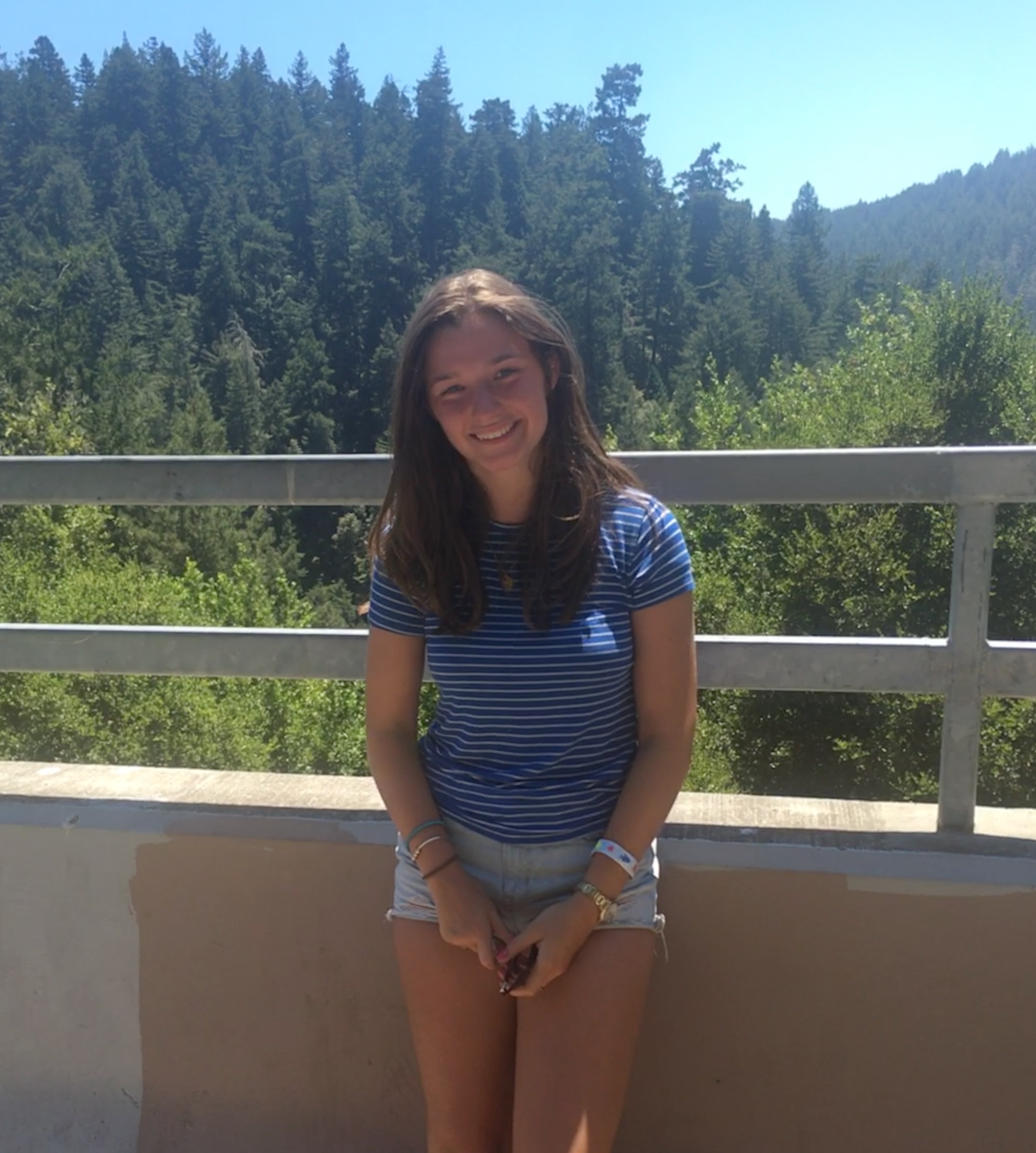 This year I am taking a gap year, in which I am working to save up for travelling this summer and I am volunteering for Creating Better Futures – which I really enjoy. Also in April 2019 I will be running the London Marathon, which I am very excited for! Considering that I have CP, I will have to be careful to not injure during training and the run, but I have five more months to train and I can’t wait to run the marathon. A few months ago I was researching the condition and was hit how much cerebral palsy can affect some peoples lives, it made me feel very grateful that I am to not be affected by my condition any worse than I am and made me want to be as physically fit as I can be, this then inspired me to run the London marathon.

There has always been a stigma around disabilities however in the UK there is a lot less prejudice than the used to be. With cerebral palsy for example there is often the assumption that everyone with the condition will be in a wheelchair and have uncontrollable or badly restricted physical movements, which is very actually very uncommon. 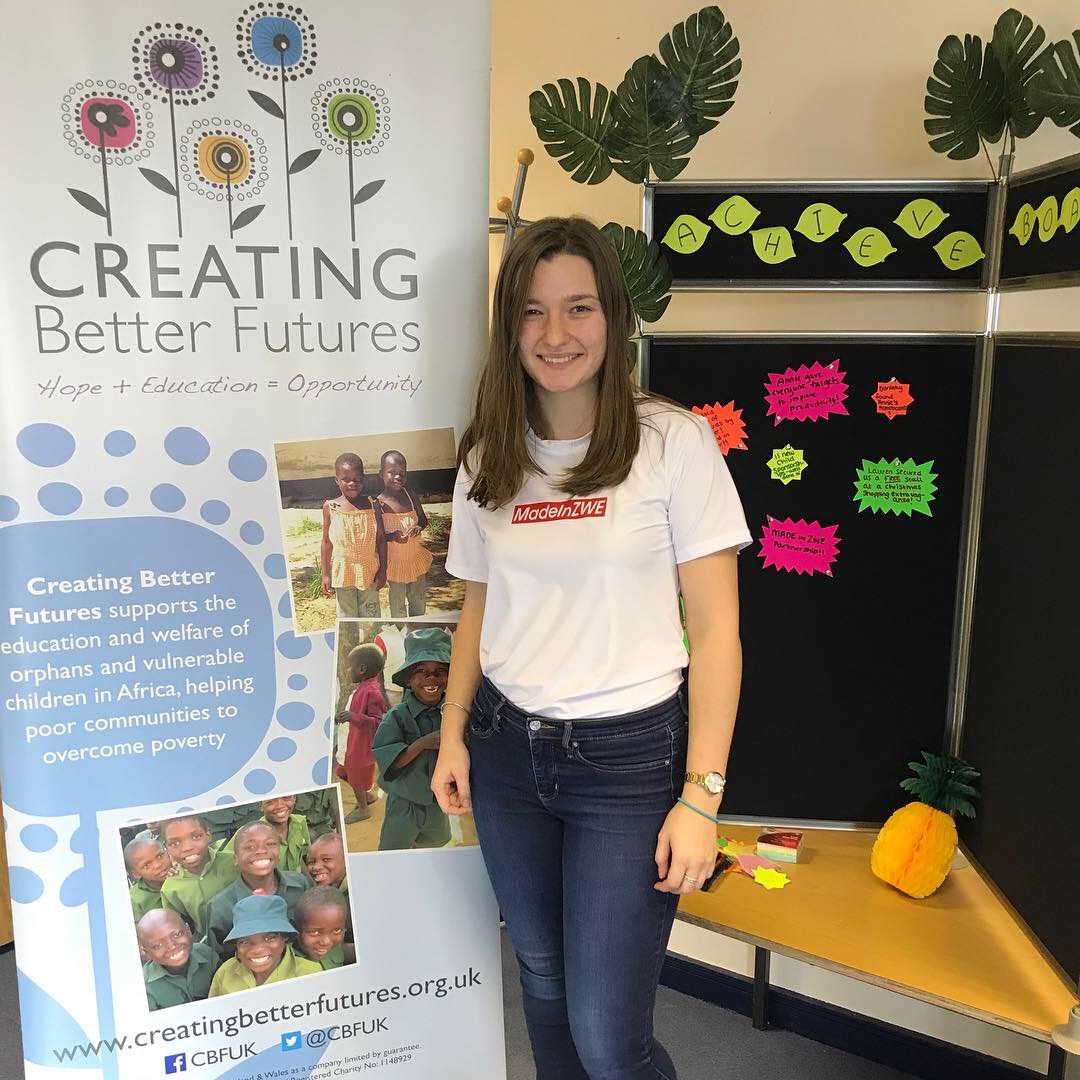 In Zimbabwe and other African countries, some people with disabilities are treated as second-class citizens, they are often the poorest and most excluded in society. These people have to live vulnerable and challenging lives as they are surrounded by negative prejudices and customs that others impose. It is estimated that between 900000 – 1400000 people in Zimbabwe have a disability. Also around 52% of children with disabilities don’t have any access to education even though Zimbabwe has the best literacy rate in Africa among its school-going children.

The ‘International Day of Persons with Disabilities’ campaign is brilliant in raising awareness around the world that people with disabilities can be productive members in society and encourages inclusion and equality.

I have loved volunteering for CBF so far, please donate here https://www.give.net/creatingbetterfutures and help inspire the children of Zimbabwe to achieve their dreams, like I am achieving mine! 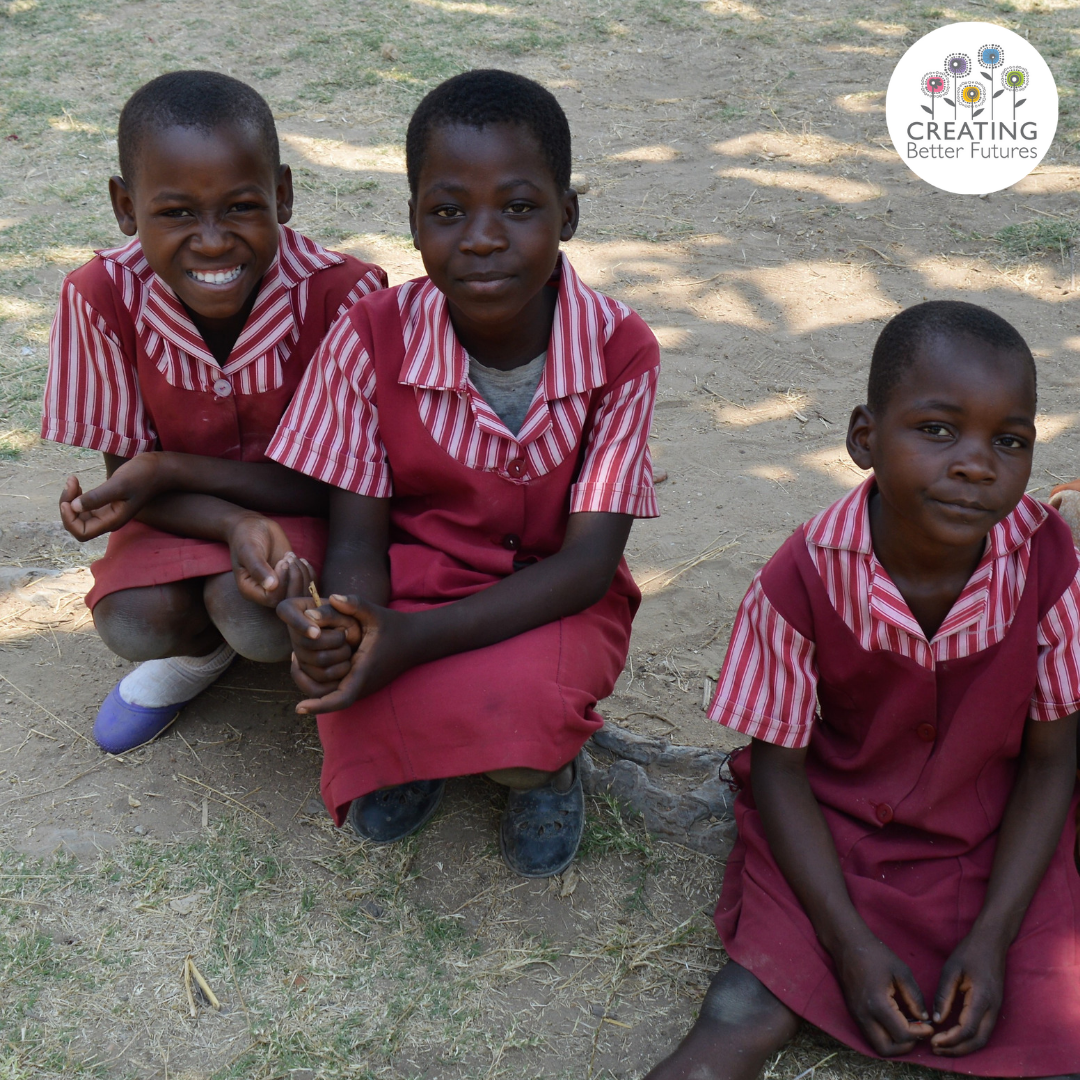