5 Humanitarians You Need To Hear About

Previous Next
5 Humanitarians You Need To Hear About 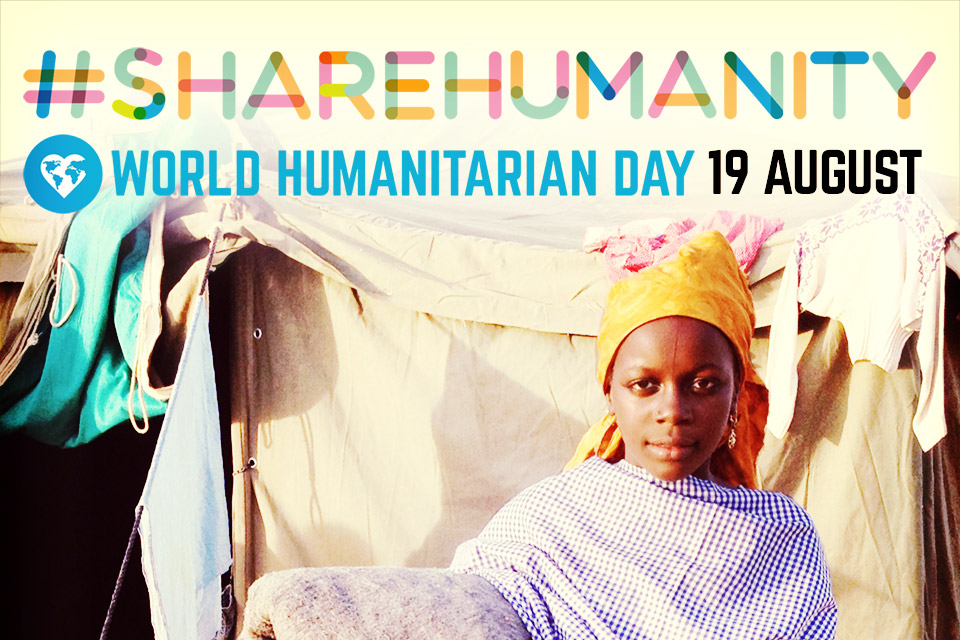 Humanitarian [noun] – A person actively engaged in promoting human welfare and social reforms as a philanthropist.

Over the years, we have been inspired by a number of humanitarians, activists and advocates. These are both sung and unsung heroes, acclaimed and un-renowned, both in the limelight and working diligently behind the scenes – all as outstanding to us as each other. We’ve made a note of 5 humanitarians that we think you need to hear about. We are taking this opportunity to celebrate and applause our unsung heroes who have greatly inspired us along the CBF journey and also to honour a few of the more well-known humanitarians who have fuelled us with inspiration, filled our minds with vision and our hearts with ambition. 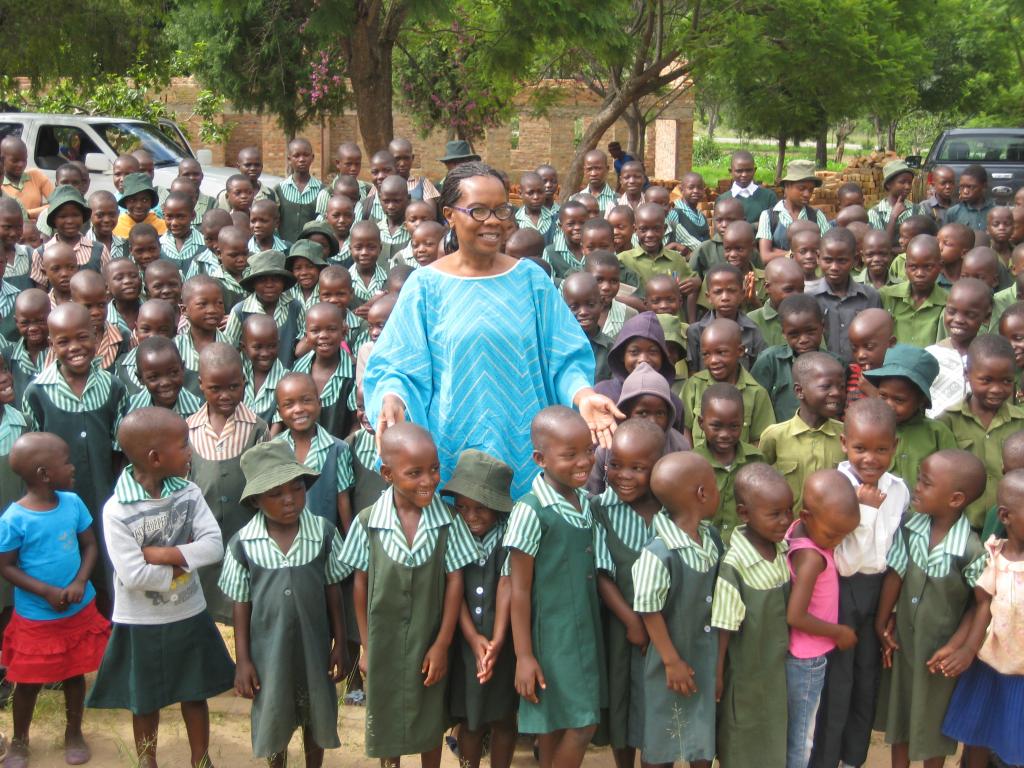 We couldn’t let National Humanitarian Day pass us by without, of course, honouring our devoted and ever-inspiring co-founder Beverley Matondo. Beverley is the mother of our CEO Dorothy Dix and is known locally as “Mhamha” (Mum). She heads up and oversees our base in Zim and works hard each day to ensure all things CBF Zimbabwe are running smoothly. Beverley builds and maintains relationships within the community by supervising the feeding programmes, sponsorship programme and by meeting with and listening attentively to parents, guardians and families during home visits. She is the eyes and ears of CBF – she carefully and lovingly looks out for each of our children and ensures that no child ever goes unnoticed. Living and working at the forefront, Beverley is able address and pinpoint any arising issues, making sure that no difficulty or need is overlooked. She is our channel of communication between Reading and Zimbabwe and is surely our no.1 humanitarian today. 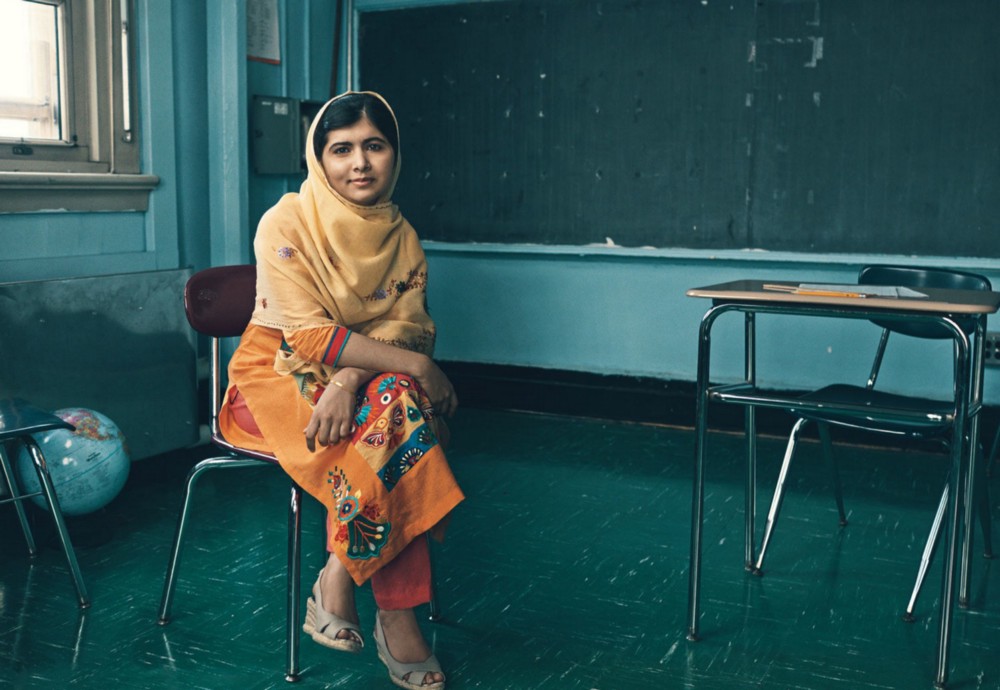 Malala Yousafzai is one of the world’s well-known and well-treasured activists. Born and raised in Mingora, Pakistan, Malala is the youngest-ever Nobel Prize laureate. She has been known for her human rights advocacy, especially for female education which began in her local community and has bloomed into an international movement. As a young girl, she became an advocate for girls’ education, which resulted in the Taliban issuing a death threat against her. On October 9, 2012, a masked gunman boarded her school bus and shot Malala whilst she was on her way home from school. She survived, and has since continued to speak out on the importance of education. Despite the Taliban’s threats, Yousafzai remains a devoted activist for the education of women worldwide. As a charity, we have been personally moved by her bravery, tenacity and commitment to the cause in which she stands for.

Pastor Everett Swanson (1916 – 1965) founded Compassion International. He began his work in Korea after visiting the country to preach the gospel. He witnessed the harsh and painful conditions in which many orphaned and abandoned children in Korea were living and was challenged by a friend who said “You have seen the tremendous needs and unparalleled opportunities of this land. What do you intend to do about it?” This became the beginning of The Everett Swanson Evangelistic Association which was founded in 1952 to help children orphaned by war in South Korea. In 1953, Swanson developed sponsorship programs to help support orphans for a few dollars a month. The name of the association changed to Compassion in 1963, inspired by Matthew 15:32 “I have compassion on the multitude. I will not send them away hungry”.  Swanson “began caring for one child, and then it became an orphanage. This one orphanage turned into Compassion Korea and eventually became Compassion World” who now support over 1,800,000 children across 26 different countries in over 65 years of service. Click here to watch a short video about his life of humanitarianism. 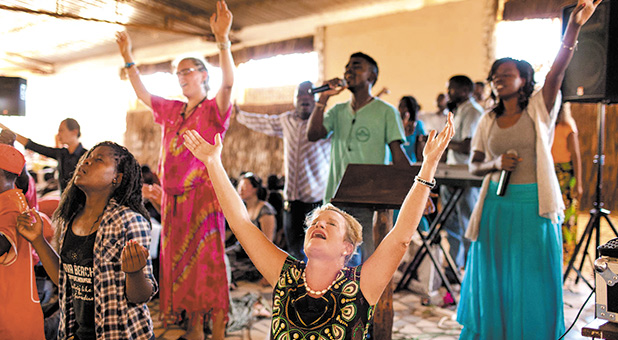 Heidi Baker is an author, speaker, minister and missionary (to name just a few of her titles). Based in Pemba, Mozambique, she is the founding director and CEO of Iris Global (a Christian humanitarian organisation). Heidi, alongside her husband Rolland, co-found, Stop For The One – an international sponsorship programme that works in areas of extreme poverty and hardship. Stop For The One feeds, clothes and loves over 10,000 children around the world. “When a child comes to live with us, they walk into a family. They are no longer orphans. They are instantly a son or daughter and a brother or sister in our Iris family”. Heidi has devoted 25 years of her life as a missionary and her heart’s greatest passion is to see revival amongst the poor and forgotten of the world. Heidi is a fearless and selfless woman of faith whose motivation is simple but eminently moving: “we are trying to do one thing – we are trying to learn how to love. This is our job. It’s our only goal. This is what our work is about. It’s about incarnational love, and love looks like something. 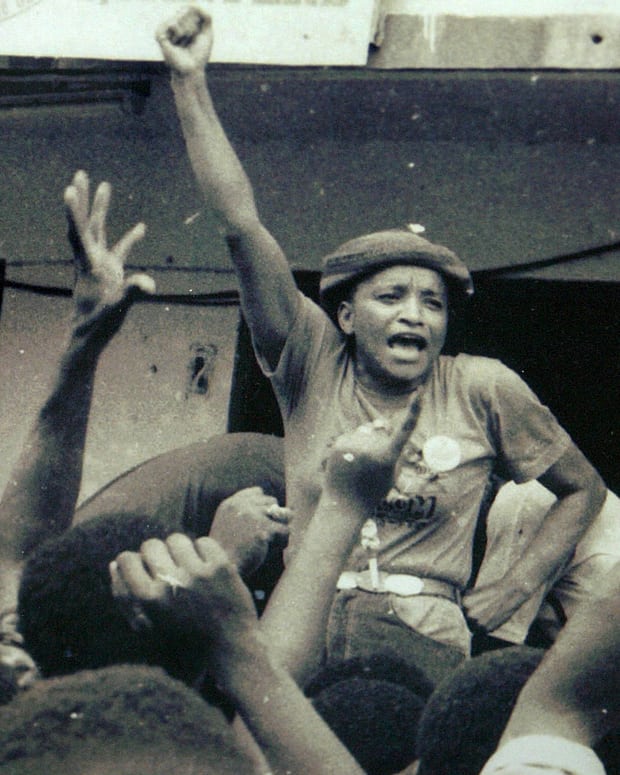 Ellen Johnson Sirleaf, internationally known as Africa’s “Iron Lady”, is the current president of Liberia. Serving a total of 12 years of presidency, Sirleaf Johnson was the first elected female head of state of an African nation. She has been named one of the world’s top ten leaders, and if that’s not impressive enough, she was also a freedom fighter, banker, UN bureaucrat and grandmother-in-chief. She made huge steps in ridding her country of warlords, rape and child soldiers. She was a strong and prominent advocate for equal rights for women and in 2011 received a Nobel Peace Prize for her efforts and for her non-violent struggle for the safety of women in Liberia. Despite being faced with the almost unconquerable challenge of building a country ravaged by civil war, she has worked hard to promote peace, reconciliation and social and economic development. To wrap up just a handful of her achievements, Sirleaf Johnson was also awarded the Presidential Medal of Freedom which is the United States’ highest civil award, for her personal courage and unwavering commitment to expanding freedom and improving the lives of people in Liberia and across Africa.