Previous Next
67 Minutes for Mandela

Nelson Rolihlahla Mandela or more warmly referred to as Madiba, was a nation-liberating, anti-apartheid revolutionary. An honourable leader. A peaceful fighter. A resounding voice of justice. The civil rights activist became the first black president of a democratic South Africa in 1994 serving until 1999. The scale of his achievement is incalculable and the significance of his life was far beyond the political and economic victories that he brought to fruition. How can I begin to describe one of the most influential and defining men of the 20th century? He devoted and sacrificed his life to the struggle and fight of freeing his country from racial division, inequality and discrimination. Mandela endured 26 years of imprisonment and unspeakable levels of injustice and cruelty. His undying efforts of working to end apartheid gave him the worthy title of “freedom fighter”. In fact, his fight for freedom stirred the world to response. 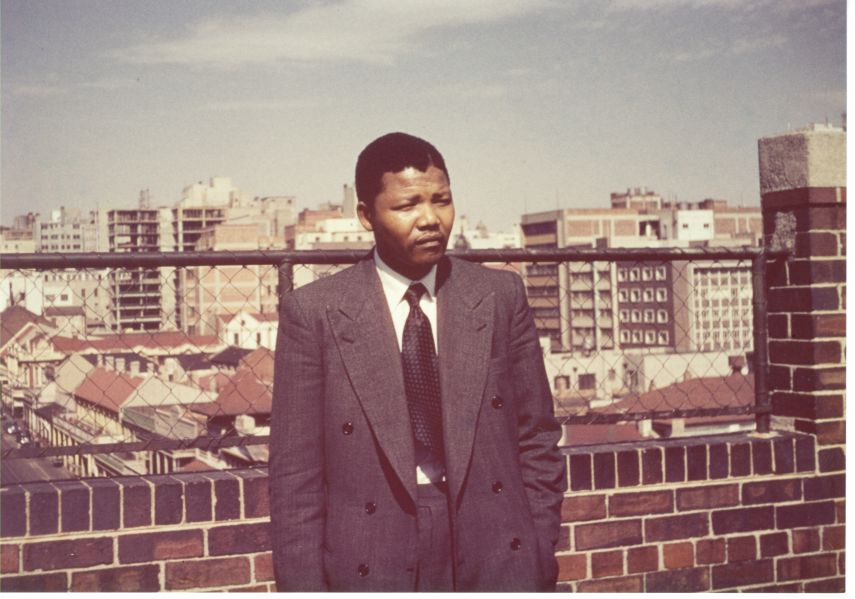 Doubtlessly, Mandela did not bring freedom to South Africa through merely a series of political or economic processes, he brought freedom through his forgiving, unifying and reconciliatory approach and character. He was an authentic leader – not only demonstrating wisdom, good virtue and integrity, but he was quick to remind his supporters that he was not superior nor should be elevated above any other man. Madiba denounced and dismantled all forms of self-glorification and for me, this is a real sign of a noble leader – a characteristic adopted by very few who are elevated to a position of such power and influence. During a famous talk show interview, he explained that his first task when coming out of prison was to destroy the myth that he was something other than an ordinary human being. Humility was his hallmark and it fuelled his quest for dignity and equality. 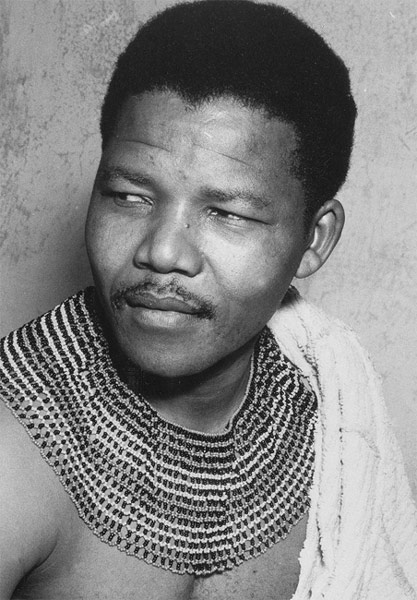 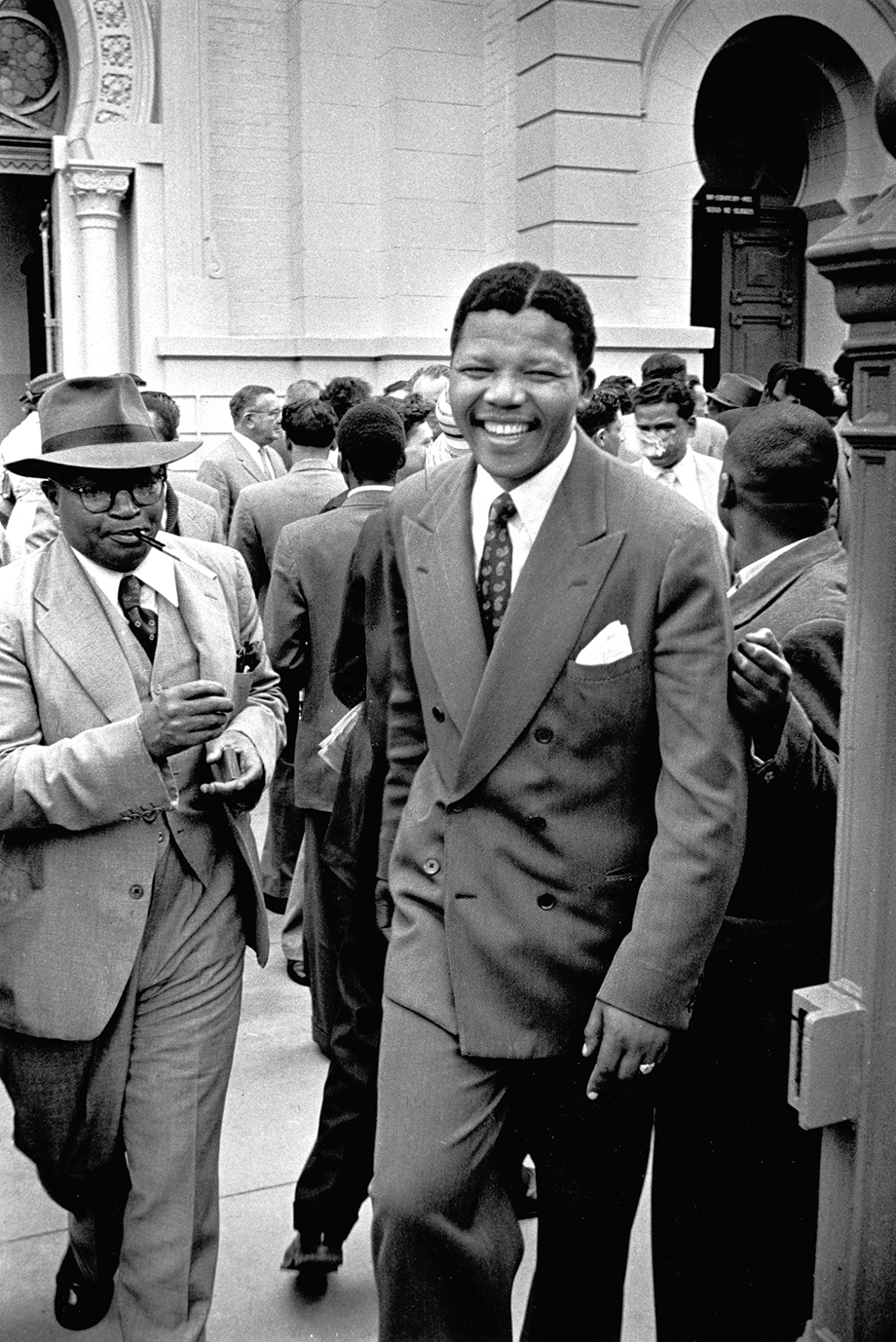 As a charity, we have been especially inspired by Mandela’s fervour and zest for education. He held a lifelong respect for education, for him it was a powerful weapon for freedom and change. He saw equality of opportunity through education as the key to emancipation, a principle yet to be realised in South Africa and many other nations across the globe. Additionally, Mandela’s leadership in combating HIV/Aids was his greatest contribution after standing down as president. Famously, Mandela states that “education is the most powerful weapon which you can use to change the world”. For CBF, this belief rings true and has been a strong standpoint and core value for our charity. Since 2012, we have surely seen the fruit and prosperity brought to our children through education. First hand, we have witnessed how it has transformed precious lives from the inside out and this is why we will always advocate for education.

Whilst researching for this blog post, I learnt that Zimbabwe was a special country to Mandela and he showed his appreciation for the country by visiting soon after his release from prison. He thanked the people for their support and expressed his gratitude for the role the country played in dismantling apartheid. Many Zimbabweans saw Mandela as the universal standard bearer of Africa in its struggle for liberation and human rights.

So today is Mandela Day – a global movement to honour the work of Madiba’s life. “It’s a call to action for citizens of the world to take up the challenge and follow in the formidable footsteps of Madiba. Its objective is to inspire individuals to take action to help change the world for the better and in so doing, to build a global movement for good.” As Mandela devoted 67 years to the struggle, the main idea is to devote 67 minutes of your time to a good cause in one of the following fields: 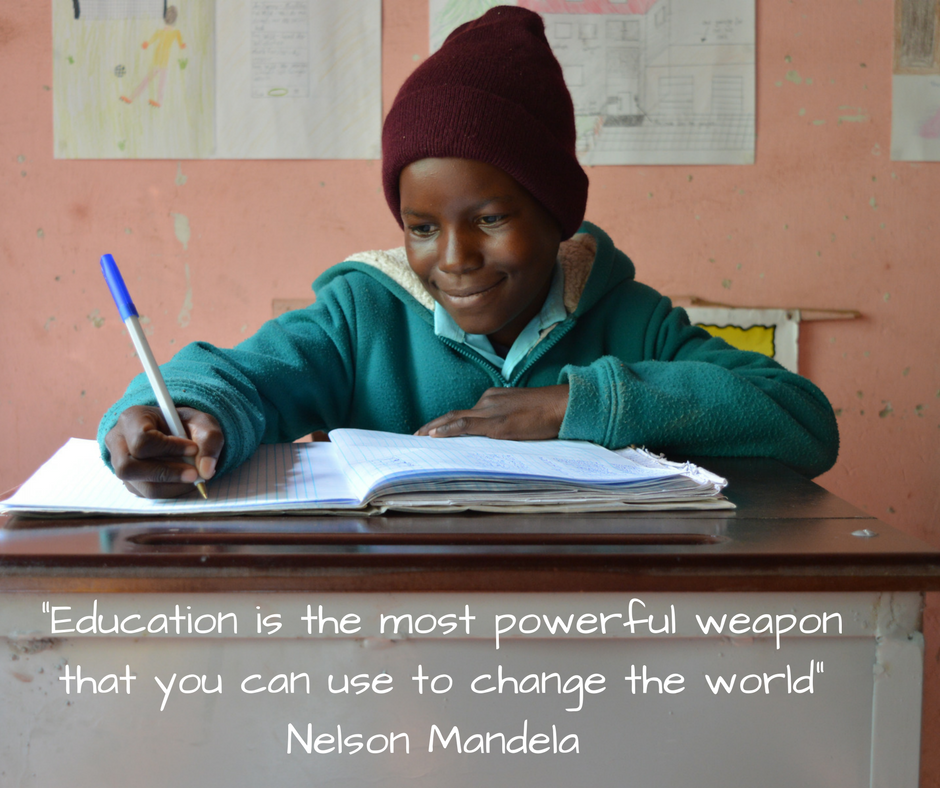 As you may already know, here at CBF we provide sponsorship for 177 children and currently feed over 2,200 children each school day in rural Zimbabwe. Our core belief is that every child deserves the right to an education. Our donation programmes cover school fees, two meals a day during term time, stationery, two uniforms a year and basic medical care. It enables them to attend school and, effectively, study their way out of poverty.

What can you do to impact a life in the next 67 minutes? Here’s some food for thought, if 67 people donated £1 today, 67 precious children in Zimbabwe will be fed for one whole month. That’s 67 happy and full stomachs. 67 smiling faces. 67 more children who are able to concentrate and work hard at school. 67 young hearts and minds who will change the future of poverty.

In celebration of Madiba’s life, we’d like to encourage you today to follow in his footsteps by taking action against poverty through simple acts of love and kindness– by sponsoring a child through our donation programmes, donating to our JustGiving page or even fundraising for CBF.

Here are some quotes that have personally inspired us a charity, we hope that these words will speak to your heart as much as they have to ours. 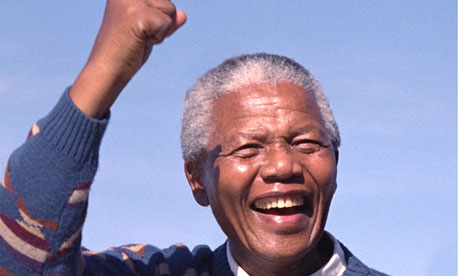 “The spirit of the Lord is m upon me, because he has anointed me to proclaim good news to the poor. He has sent me to proclaim freedom for the prisoners and recovery of sight for the blind, to set the oppressed free and to proclaim the year of the Lord’s favour” Luke 4:18