Bridgitte Tetteh interviewed Dorothy, who spoke passionately about Creating Better Futures and the work that we do. In the interview, Dorothy explains how CBF has changed the lives of many disadvantaged children in Zimbabwe. Through education, CBF have empowered children and given them a broadened perspective of life.

In the BBC Berkshire interview, Dorothy tells the story of three different children. She illustrates how much their lives have changed since the support of Creating Better Futures.

Didn’t get a chance to catch the interview? Listen now on BBC Berkshire! 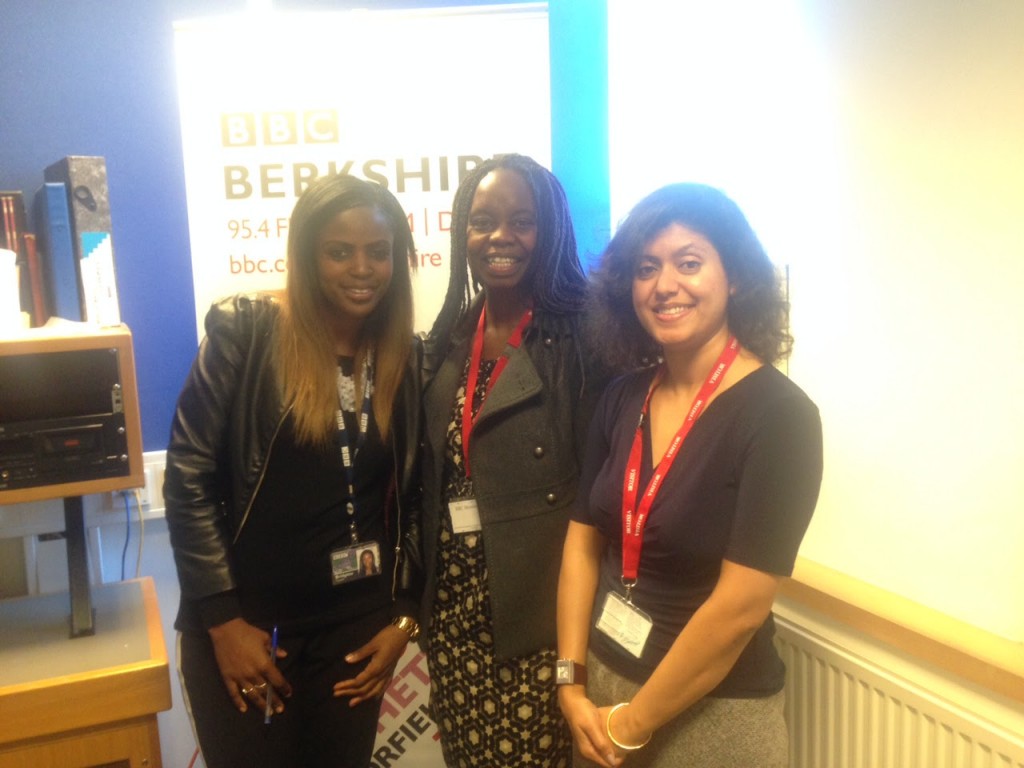